Arcade gaming just got about a million times cooler. VirtuSphere offers an interface that captures the players movements in 360 degrees, and then translates these movements into a video game. Rumors of the technology first emerged back in 2006, but the real life application has only recently just surfaced. 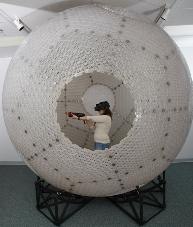 "The system sees where and how fast you're running through a sensor panel it sits on top of. A series of cameras inside the ball track when you spin around, and reorient your in-game avatar.

The demo that VirtuSphere had on the Game Developers' Conference floor was a simple, first-person shooter. The player holds a toy gun and wears a pair of goggles, which display the in-game experience in real time.

Since the sphere can detect more than just walking and running (think jumping, crawling, and rolling), the company sees its appeal spreading beyond video games and into more intense applications like personal gym training and military combat simulations."

See it in action below, read more at VirtuSphere. 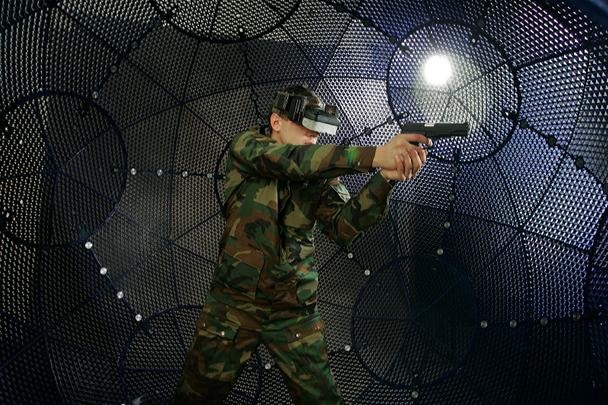 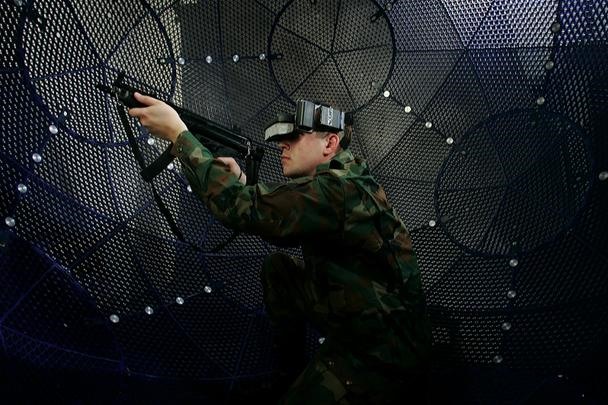 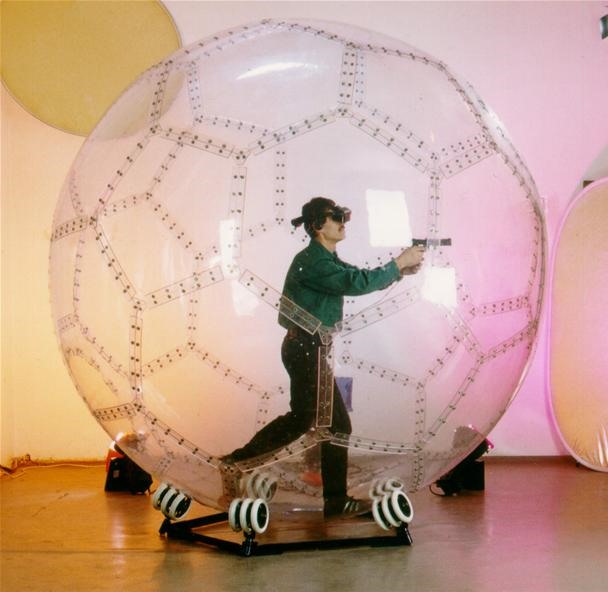 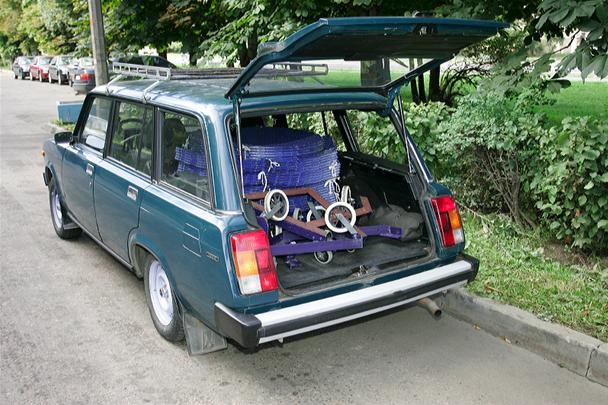 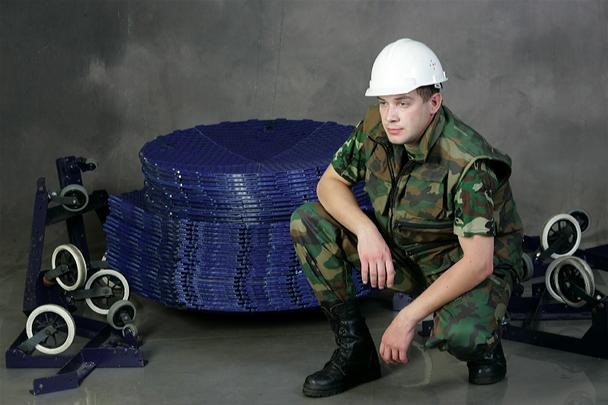 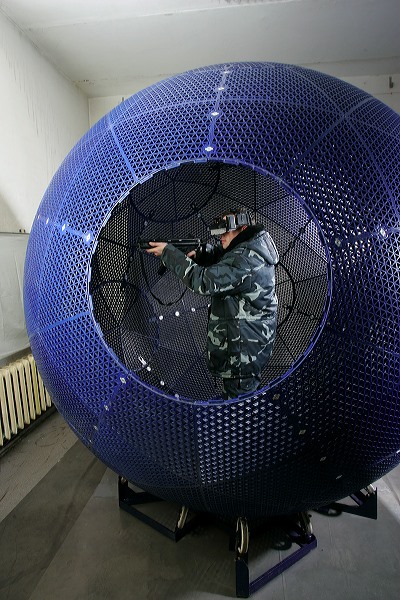 Has no one seen the videos where the hamster tries to stop running?

Lulz, This is near perfect VR. If they could just reduce the weight of the ball a person could stop pretty normally. I would love to see this perfected though, fps, or fighting games like this would be the bees knees.